It was with great sadness that Dot Sign Language learned of the death of Dr Terry Riley OBE.

Terry worked for the British Deaf Association (BDA) for over 50 years, in the position of Chair from 2008-2018. He was also a board member of the World Federation of the Deaf. At the WFD Congress this year he was presented with the First Class International Solidarity Merit Award in recognition for his outstanding contribution in his advocacy work on human rights for Deaf people at the international level.

Kathleen met Terry several times and remembers him as an inspirational role model for Deaf people who will be greatly missed.

You can watch interviews with Terry Riley on BSL Zone – Close Up. https://www.bslzone.co.uk/watch/close-up-series-3/close-up-3-terry-riley-part-1-new/ 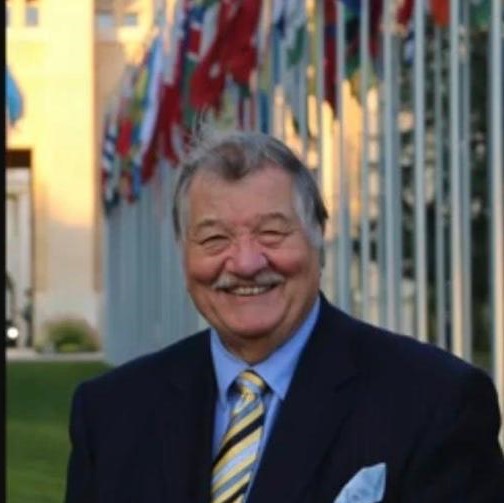