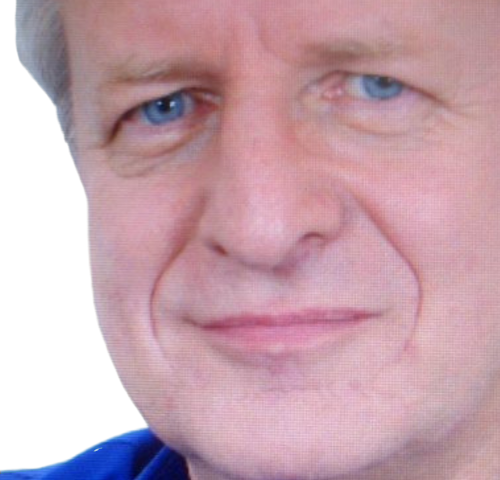 Terry Edwards is a highly qualified and extremely experienced BSL teacher. For more than 25 years he has taught all levels of BSL for a number of training schools as well as in the workplace. In addition, Terry has examined over 200 exams for CACDP and worked as an In-Vision signer for BBC/ Red Bee Media. In 2014 Terry won the Signature Annual Award for London Regional Teacher of the Year. At Deaffest – The Deaf Film Festival Awards he was nominated Best Actor for the film ‘The End.’ Terry Edwards will be teaching iBSL Level 6. 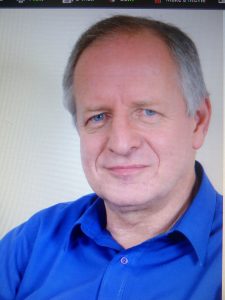