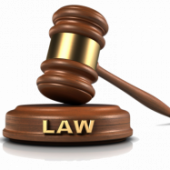 This Wednesday – 18th March is the anniversary of British Sign Language being recognised as an official minority language in the UK, (18th March 2003.) Although 17 years on, and despite being the first language of tens of thousands of British citizens it still does not have legal status! 5 years ago Scotland enshrined BSL […] 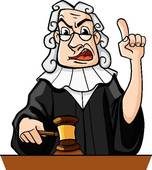 So what is happening in the rest of the UK now that the Scots have a BSL Act? For many years the British Deaf Association (BDA) has been campaigning for BSL to be given legal status throughout the UK. In March 2003, the government recognised BSL as a UK language along with the other UK […]