According to the World Federation of the Deaf, there are more than 70 million deaf people worldwide. More than 80% of them live in developing countries. Collectively, they use more than 300 different sign languages.

The UN General Assembly has proclaimed 23 September as the International Day of Sign Languages in order to raise awareness of the importance of sign language in the full realization of the human rights of people who are deaf.

This coincides with the International Week of Deaf People which is being celebrated during the last full week of September.

I hope these two important events will also encourage more people to learn Sign language. It is great fun to learn and also very useful. It does make a big difference when someone can sign.

We would love to welcome you on one of our courses/taster sessions. For all the details explore our courses. 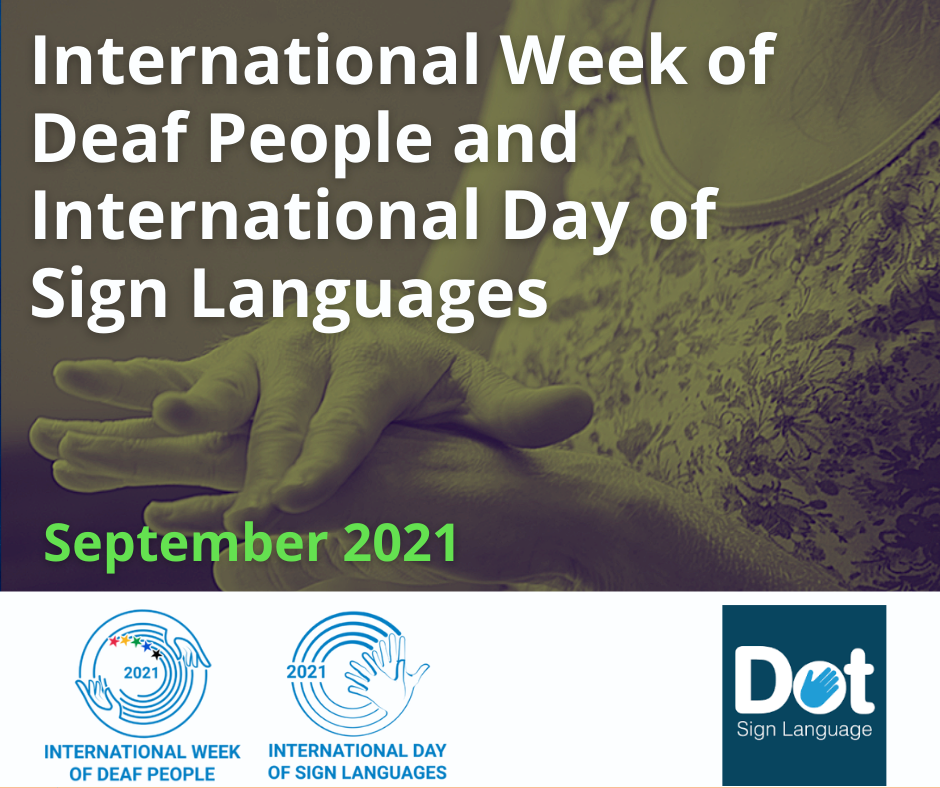