Under the Equality Act 2010, Deaf BSL users already have the legal right to such access but many say that the Act has had very little impact on their everyday lives.

The Bill was submitted to the various Scottish Parliamentary committees for consideration and amendments were made. The Bill was given Royal Assent and became:

The queen must give her consent for a Bill to become law. This Act is the first of its kind in the United Kingdom.

So what happens now? The Scottish government and other public authorities are now required to publish a plan to show how  they are going to promote the use of BSL, raise awareness and give Deaf BSL users access to their services. The plans must also be reviewed regularly to see that they are achieving their aims.

If the next Scottish parliamentary session runs from 2016 to 2020 then the timetable will be:

May 2017 – the first National Plan to be published

May 2018 – the first authorities Plan to be published

April 2019 – the first Performance Review to be carried out

To find out what is happening in England read ‘BDA Calls for Reforms of Equality Act’. 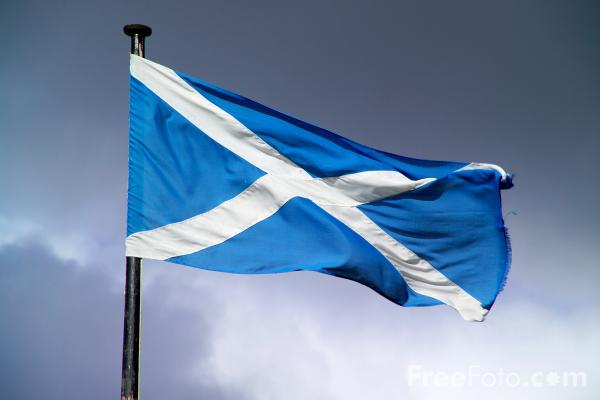