Annie Becker is a sign language interpreter and performer. She regularly works with a number of theatres to provide BSL interpreted performances as well as sign integrated performances. A sign integrated performance embeds a signing performer into the action of the play, in costume and interacting with the characters, for example, as a merry man in Robin Hood or a fairy in A Midsummer Night’s Dream. As a sign integrating performer she can either blend with a character, moving with their mannerisms and signing what they are saying, or can banter with them becoming their other half, which is particularly useful when the character is problem-solving or to create comic relief.

This year Annie is working on a number of projects, listed below which we at Dot Sign Language thought you might be interested in. Robin Hood in Camberley in particular is near us. 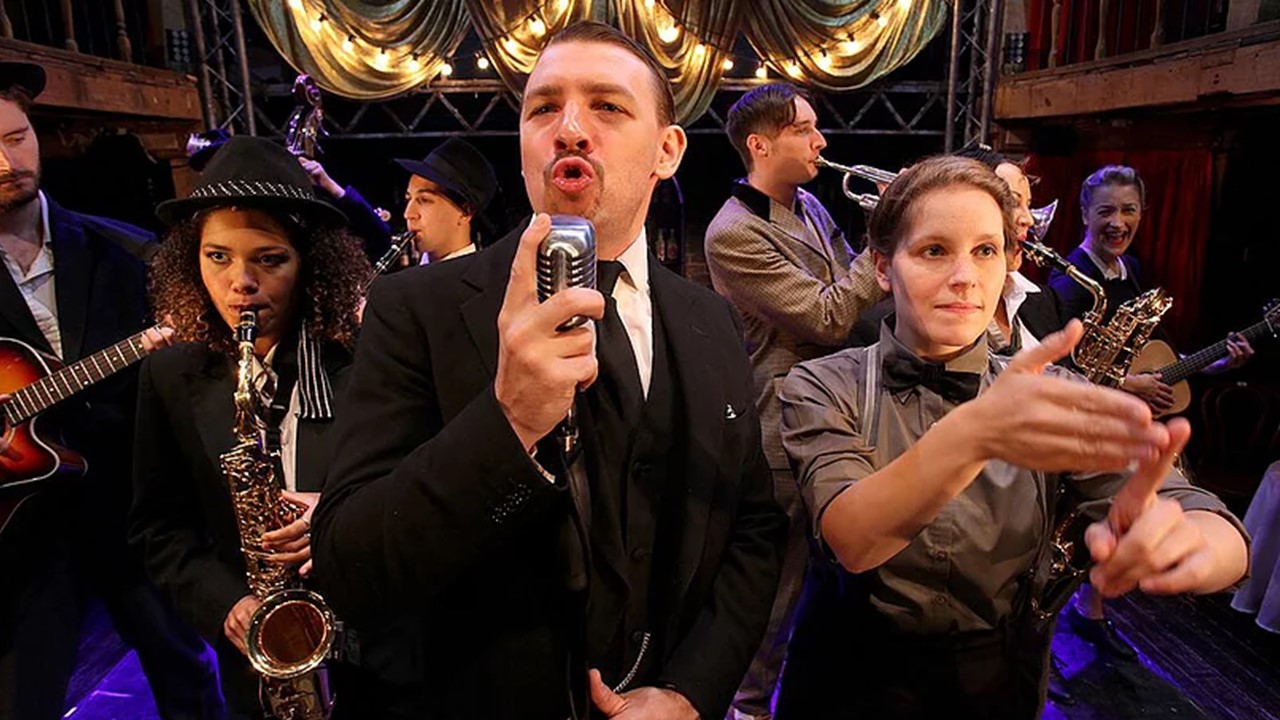