It’s the UK Disability History month. The theme this year is: how far have we come.

I thought I would tell you about my own experiences.

When I was at school we were not allowed to sign (and that wasn’t that long ago!) and that was very hard and sad.

It seems unbelievable to think that the origins of sign language can be traced back to the 16th century. In 1760, the first Deaf School in the UK was opened by Thomas Braidwood in Edinburgh – possibly the first school in Britain to include sign language in education.

In the 1980s, Sign Language was still not a recognised language and many people in Britain thought of sign language as a ‘simple collection of gestures and pantomime’. Parents, like mine, were told that learning sign language would hinder Deaf children’s ability to lip read and speak.

But gradually over time things have much improved. Since 2003, British Sign Language (BSL) was formally recognised as a minority language. The Equality Act 2010 also meant that organisations had to become more Disability Aware.

Furthermore, new technology and social media in the last decade has really enhanced the world of communications for deaf and hearing people, therefore we have improved connections with one another and can now form an inclusive world for all.

But there is still work to be done…it is a gradual process but the more awareness there is, the easier change becomes.

I would love to see BSL become part of the National Curriculum. There are so many benefits to learning Sign Language and providing people with the opportunity to learn would allow the use of BSL to grow. 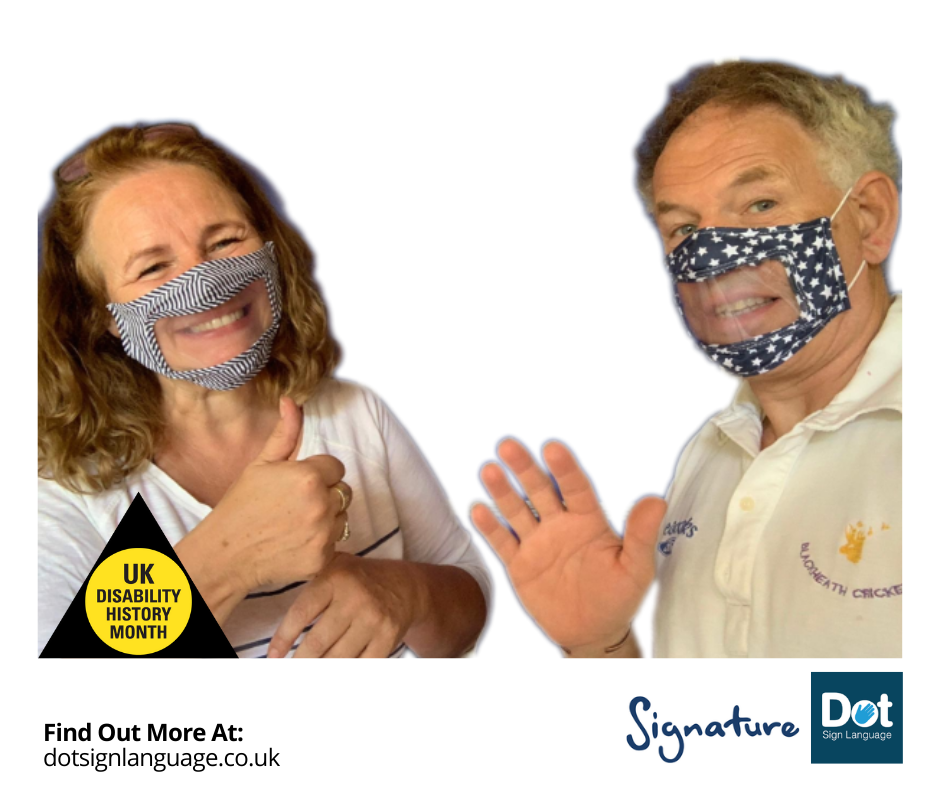