This Wednesday – 18th March is the anniversary of British Sign Language being recognised as an official minority language in the UK, (18th March 2003.) Although 17 years on, and despite being the first language of tens of thousands of British citizens it still does not have legal status!

5 years ago Scotland enshrined BSL in law as a language with the passing of the BSL (Scotland) Bill, but the English Parliament are very slow in acting to recognise BSL.

The British Deaf Association has been pressing for official governmental status for British Sign Language (BSL) since the early 1980s. Click here for more information – the BDA discussion and report as part of their campaign for a BSL and ISL Act. Information in English and BSL. 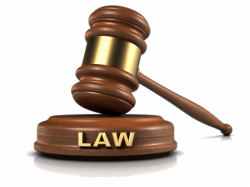